There’s a line in my self-help book that goes like this:

While I realize that I am most definitely in my own way, I continue to find it difficult to move out of my logical, protected comfort zone.

That pretty much sums up my stance on taking risks. ☺️It’s just not easy. I’m a thinker. 🤔I overanalyze everything. EvErYtHiNg! 👍🏻I’m telling you- it can be a curse! I know it saves me from heartache sometimes. It also makes my life run in a predictable way, which isn’t such a 👎🏻bad thing. Is it? Okay- maybe it is.

My kids are much better risk-takers🌟 than I am. Fortunately, they didn’t learn from my poor example. Ken is the one who set that bar for them. He thinks anything is possible and 💪🏻goes for it. Full throttle! I’m glad they had someone who could show them how it’s done! Truth be told, I think risks are pretty 😎cool. I just like it best when someone else is taking the risk AND/OR every angle has been evaluated before taking the risk. 📝My kids, though, know how to do it- just like Ken. 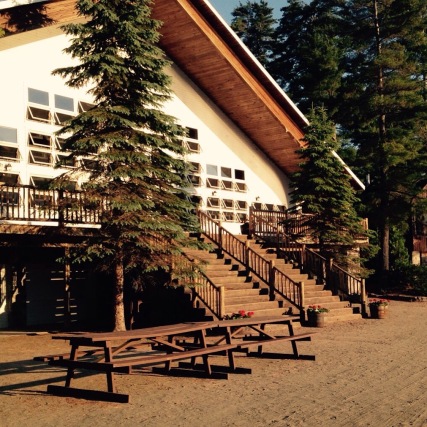 Mia chose to spend a ☀️summer during college working as a counselor at a ⛺️camp in upstate New York. We’ve never been to upstate New York. She didn’t know anyone there. She had never been to a sleepaway ⛺️camp herself. I have no idea what possessed her to do this, but the risk paid off. She even went back the next ☀️summer as the 🎨Arts and Crafts instructor. She also stopped by a meeting about the Disney 🐭College Program at her school and signed up! The girl spent five months living in a dorm with people she had never met in a city she had only visited as a child, and decided it was so much fun that she did it a second time! Those risks paid off. She now has a fulfilling career as a cast member at Disney 🌎World! 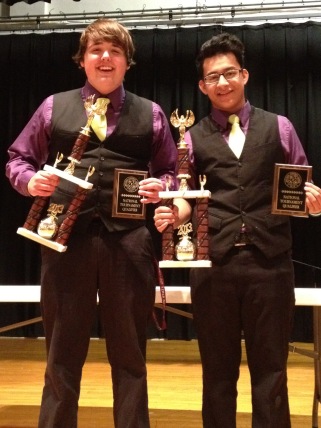 Zane wandered through Club Fest during his freshman year of 📚high school. There was a table advertising 🎤Speech and Debate. He knew nothing about it but signed up anyway. As it turned out, he was a natural- going on to land spots in the state and national 🏆competitions every year of high school! That risk paid off. When it was time to choose a college, he opted to move 581 miles from home to 🏙Chicago following a visit during one of the coldest ❄️winters in the Windy City. The risk paid off- he earned a college degree with a killer GPA and now calls that city home. 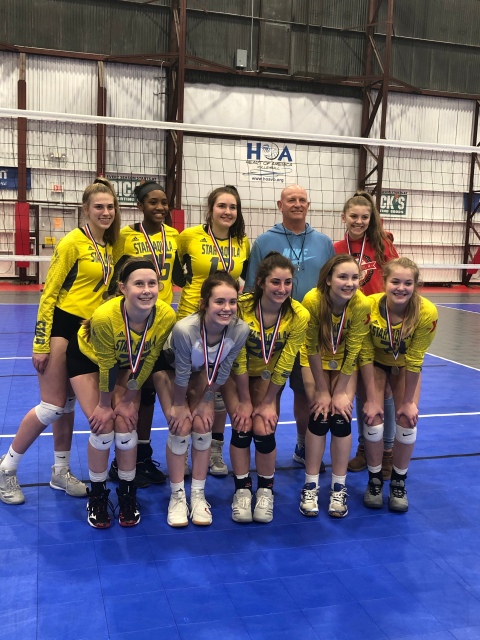 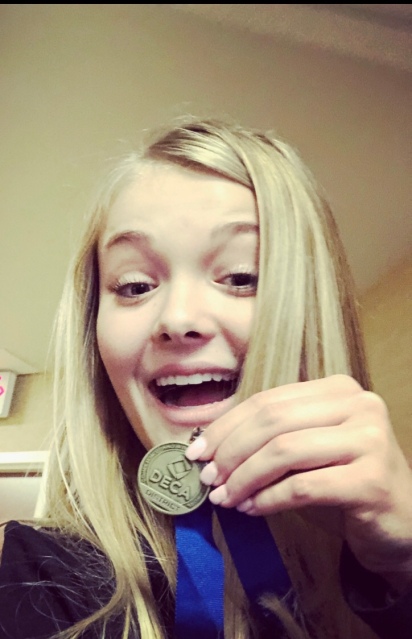 Angelina took the risk of joining a premier 🏐volleyball team with a group of girls she barely knew. She had never even met most of them. The 🏐competition would be fierce. The 💪🏻training would be tough. The risk paid off. Her team has been in Power League every year! And, when a teacher asked if she’d like to take a 📝test and participate in a DECA competition, she didn’t know the first thing about DECA (it’s an organization that prepares emerging leaders and entrepreneurs in the fields of marketing, 💰finance, hospitality, and management). She aced the 🎉test and earned a spot in the state competition. Another risk that paid off!

Has every risk they’ve taken been without complications? ☹️Nope. Do they keep thinking of new things to try anyway? Yep!

I wish I was more like my kids. I ❤️love that they have those Go-For-It attitudes! They don’t always feel 😬confident. They aren’t always sure that they should take risks. They just don’t let those things stop them.  I think that’s pretty cool!

My biggest problem with risks is that I doubt if I can handle the outcome. I’m not talking about a negative result, either. Success 👍🏻and failure👎🏻 are equally daunting for me. The questions take over in my brain, which often prevents me from taking the risk. 💔I really need to subscribe to the belief that either outcome will bring 🎁life lessons. That should be enough to kick my butt into gear.

What if…we took that risk? Whatever it is! Maybe someday I’ll be like my kids- just take the risk and see if it pays off.🏆